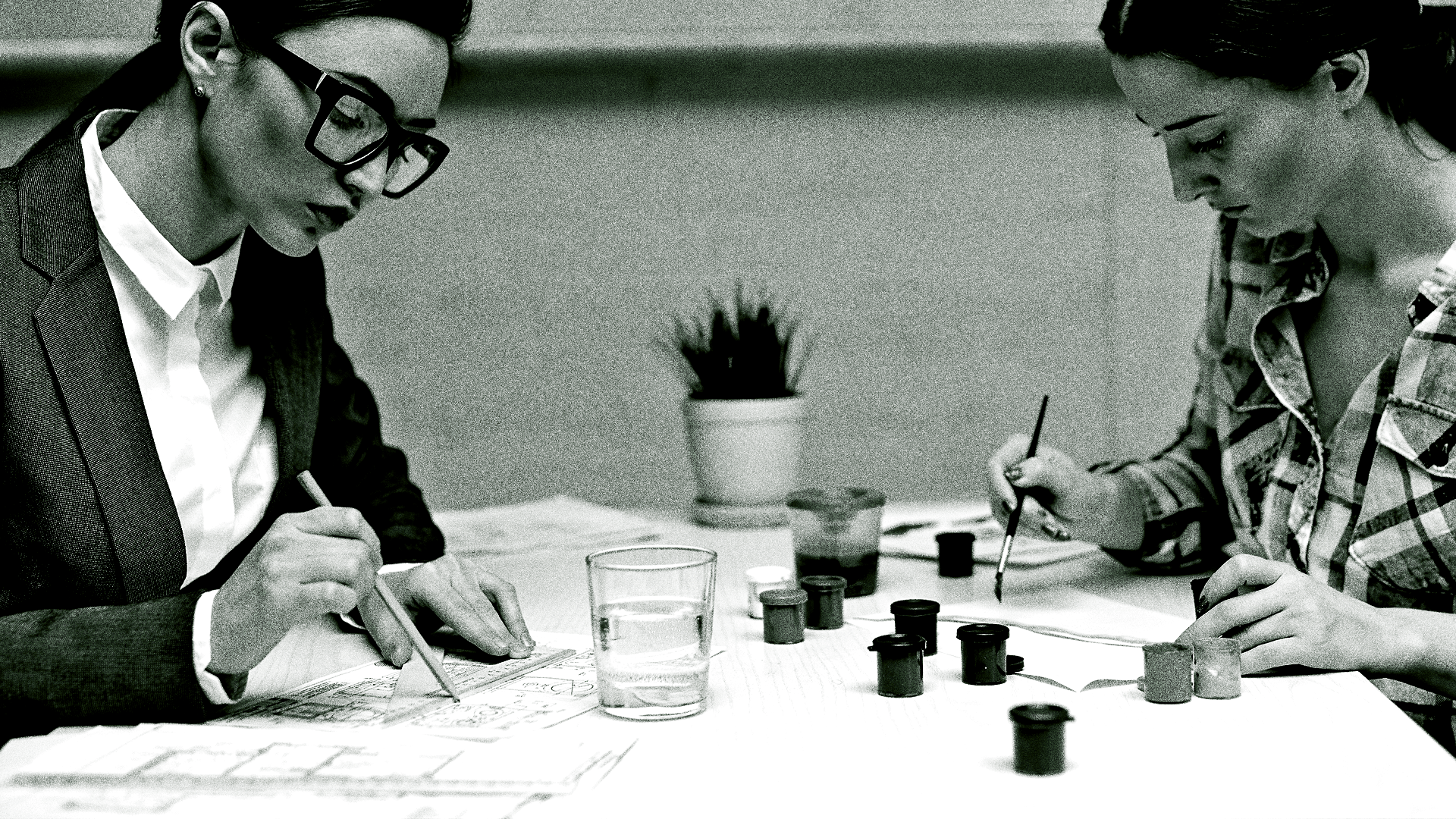 Can You Balance Data and Creativity to Create Better Campaigns?

In the marketing world, there is a huge, ever-growing divide between creativity and data-driven marketing.

Many creatives worry that the increasing reliance on data will kill the freedom to take risks and try out some of their more outside-the-box ideas.

Advocates of data-based marketing argue that marketing dollars shouldn't be wasted on potential crash-and-fail ideas that aren't guaranteed to hit their target audiences.

Realistically, the best option for marketing success lies somewhere in the middle, with a strong melding of creativity and data working together to inform creative decisions and birth more targeted, more relevant advertising campaigns.

But why should you consider combining these seemingly opposed approaches for your own campaigns? And how do you go about creating a balance that will merit success?

To answer those questions, we need to look at both sides separately first.

The Argument Against Data

Creatives often argue that an overreliance on data leads to less imaginative campaigns. They make the valid point that if all campaigns worked from proven data, all marketing within an industry would be circular with nothing differentiating between competitors.

This battle between artistic vision and cold, hard numbers is much like the struggle between the analytical “left brain” and the creative “right brain.” 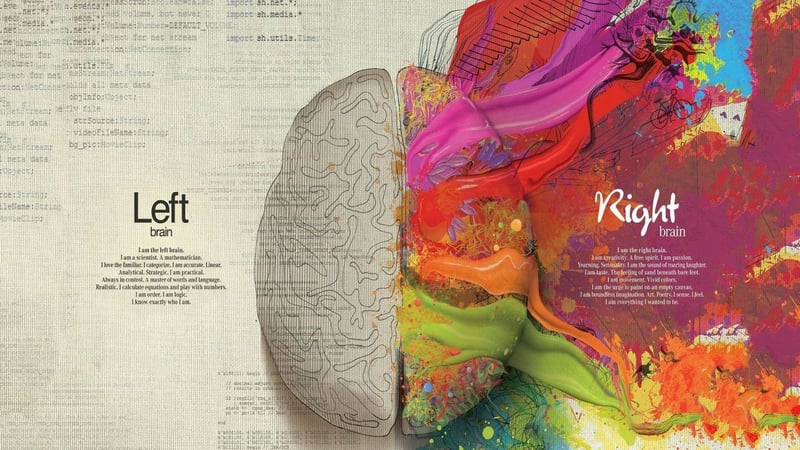 Because everyone has access to the same data, the ongoing fear among creatives who toil endlessly to bring their artistic vision to the advertising process is that innovation and fresh concepts could become a thing of the past. Too much data and not enough “heart” could limit the emotional bond a brand can forge with customers.

Thus, many embittered creatives have rallied against data-based campaigns, calling them both a crutch and an impediment to the creative process.

The Argument For Data

The fear of an over-reliance on technology is not a new one. Many liken creatives' wariness of data to the fear of other such advancements whenever an industry is shaken up by innovation or disruptors.

John Immesoete, the chief creative officer and executive VP for Epsilon, spoke on this very issue, stating that the creative industry’s hesitance to embrace data reminded him of “conversations that were had many years ago where there were creatives that thought computers were going to ruin everything."

A glance at some real-world advertising campaigns tells a pro-data story. One powerful example of a successful campaign backed by strong data is Versace.

With the help of a data partner, the luxury brand analyzed purchase data and learned that while their sales numbers were strong, a large portion of both in-store and online purchases were made up of small “entry-level” items like wallets and sunglasses.

In order to reach customers who were more likely to buy higher-value items like clothes and handbags, they segmented their customer groups and created a lookalike profile of their most valuable customers in order to target similar prospects who would be more willing to purchase big-ticket items.

And it worked—there was a 300% increase in average order value, and online sales went up 35%.

Without that previous purchase data and the real-time behavior scoring that Versace utilized to refine their prospect model over time, such specific targeting might not have been possible.

This type of data isn’t exclusive to the luxury market, obviously, meaning that brands in nearly every industry—from retail to B2B and beyond—can benefit from such a specific use of data.

How to Blend Creativity and Data

As is the case with most arguments, neither side of the “data vs. creativity” debate is completely right or wrong.

Truth be told, meeting in the middle can benefit both brand creatives and data crunchers respectively.

Let's put things into perspective by viewing the landscape from the consumer side.

Mobile browsing has completely changed the sales funnel both online and off. The ability to purchase goods at any time has closed the gap between the awareness stage and the conversion stage significantly.

Consumers in 2019 have a “See, Want, Buy” mentality, which is to be expected when you have things like Google and one-click ordering at your disposal.

Because of this, creative content needs to travel at the same speed as the sales process. To do so, it's vital to leverage at least some behavioral data and engage customers directly based on where they are in the quick decision-making process.

In most cases, people don’t sit around and ponder purchase decisions for very long. They care about their needs in the moment, and if you can’t meet those needs instantly, they will go somewhere else. That means timely information has become more important than the companies offering it.

As such, ideas need to be more relevant on a contextual basis to match up with users that are making decisions on the spot. Context is hugely important and must speak to the consumer on the basis of their individual needs. Data will lead the way here.

Of course, that doesn’t mean creativity goes out the window.

There are still creative decisions and interpretations that machines simply cannot make. It's in those decisions that important emotional bonds between brands and customers are created. Connection, after all, is just as important as context—you can catch someone at the right time, but if the message isn't relevant to them in some way, it may not be as effective.

If anything, data can actually help creatives make better creative decisions by giving them more information about who they're creating for. This reduces the risk of flying blind and potentially missing the mark with something inappropriate or tone-deaf, while simultaneously offering the inspiration that comes from better context.

By balancing creativity and data, you can create more relatable and shareable content, which can eventually spread beyond your typical advertising channels—something very important in today's increasingly digital landscape.

At the end of the day, great marketing isn’t solely the result of cool-looking creative designs, nor is it just about the numbers and data.

Creativity that is not backed by data is as risky as data utilized without creative, human thinking. Truly effective marketing campaigns come from a combination of the two and create truly evocative and contextual content that is sure to not just bolster sales, but place your brand in a position of trust and meaningful connection.

These Stories on B2B